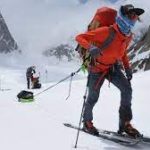 Nelson, 49, was descending the world’s eighth highest summit with her partner when she went missing on Monday. Rescuers found her body on the south face of the 8,163m (26,781ft) peak on Wednesday. Earlier reports said she had fallen into a crevasse in a glacier. Nelson was regarded as one of the finest mountaineers of her
Read More 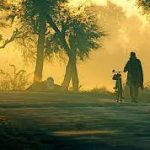 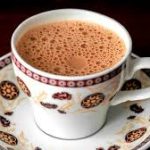 Tea is a popular drink. We take tea to remove fatigue. But taking too much tea is injurious to health. A large quantity of tea is produced in Bangladesh. Bangladesh earns a lot of foreign exchange by exporting tea.
Read More 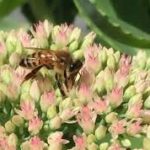 The little bee flies from flower to flower. From morning to evening it knows no rest. It works and works all day long. It collects honey from the flowers.
Read More 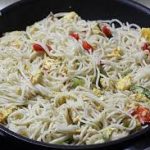 Ingredients- 1 Packet Noodles or more, 1 Egg or more, 1 Onion or more, 1 Chilly or more, Noodles Masala, Salt. Method-First, boil the noodles with a cup of water, then drain the water in a sieve
Read More 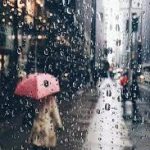 A rainy day occurs in the rainy season.
Read More 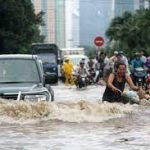 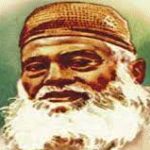 Who had not herd the name of Moulana Bhashani? He was a real patriot. He did a lot for the welfare of the country. Moulana Mohammad Ali college is the achievement. We remember him with respect.
Read More 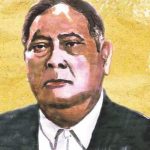 Shere-e Bangla A.K. Fazlul Huq was born at shakhar a village in the district of Barisal on the 9th kartrik in 1280 B.S. His father Moulvi Muhammad Wazed Ali was once of the reputed lawyers of Barisal. At first he started his legal practice in the Calcutta High court. After wards he was appointed government
Read More